TIMELINE OF UBER – ON DEMAND BUSINESS 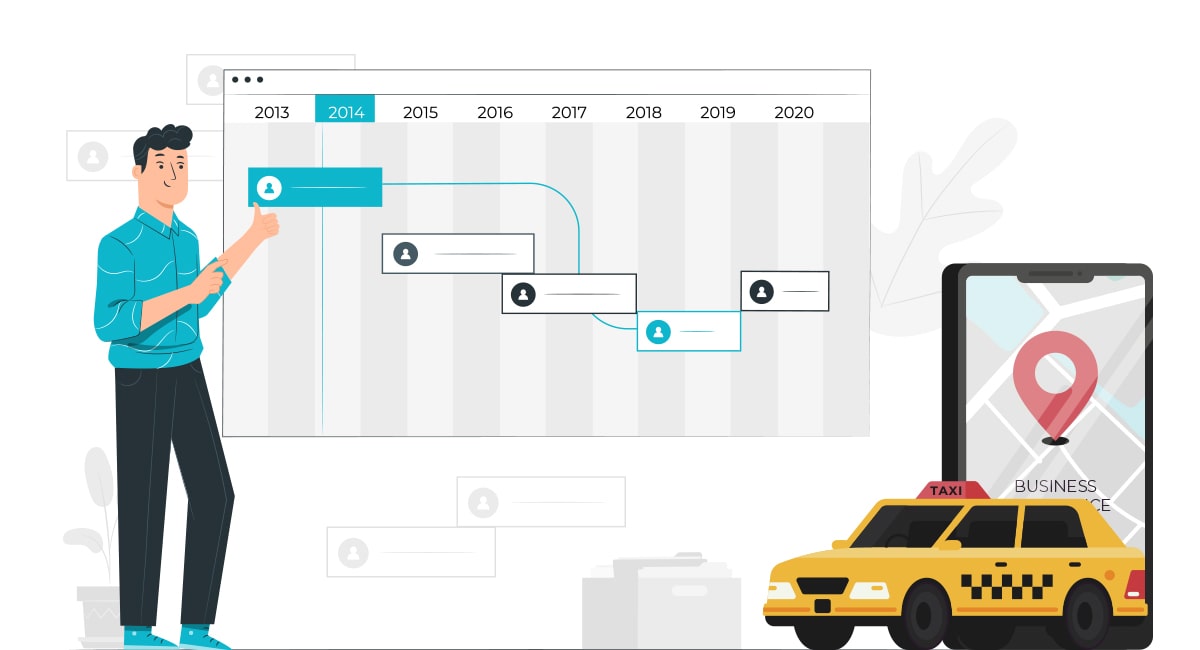 How uber started? What it went through and what will he be doing in coming days?

What’s next: Uber continues to struggle with legal battles but it remains the highest-valued startup in the world ($70bn). It continues to expand in other parts of the world, developing driverless cars, raising billions, and inspiring other entrepreneurs to have a taxi application for their business to improve standards. 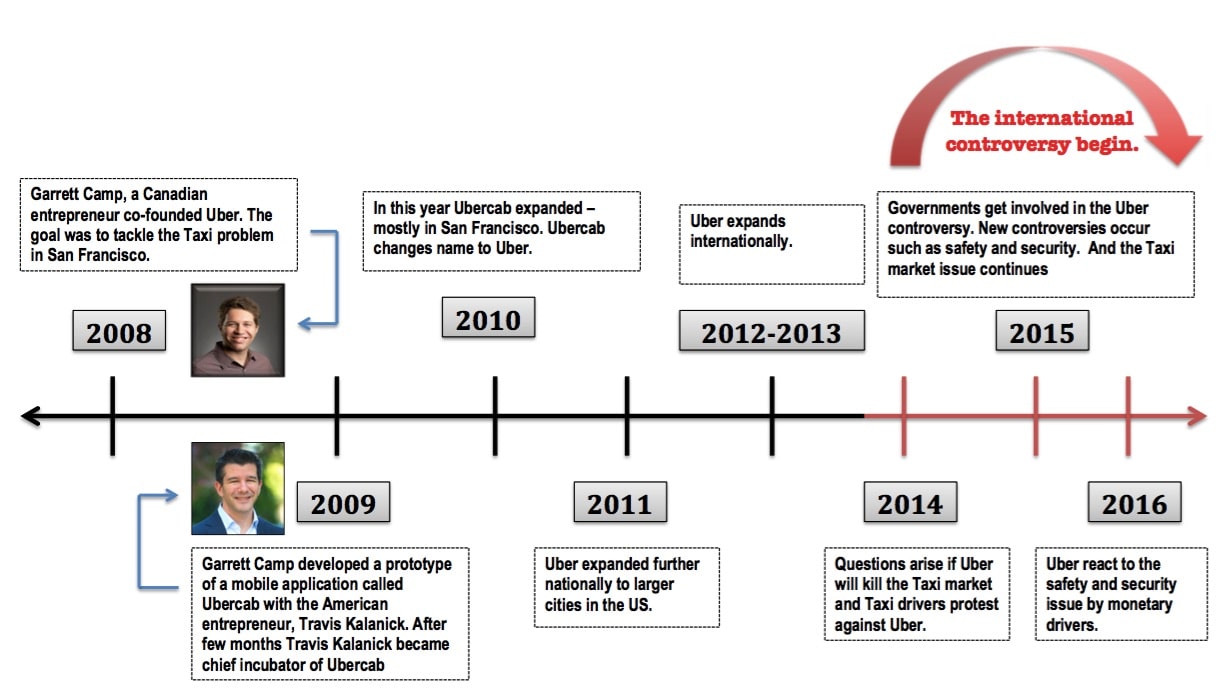 What’s next: Uber continues to struggle with legal battles but it remains the highest-valued startup in the world ($70bn). It continues to expand in other part of world & develop driverless car, & raise billions.

If you want to jump into the taxi industry, the robust taxi-hailing platform is all set to strengthen your business, developed by Elluminati.