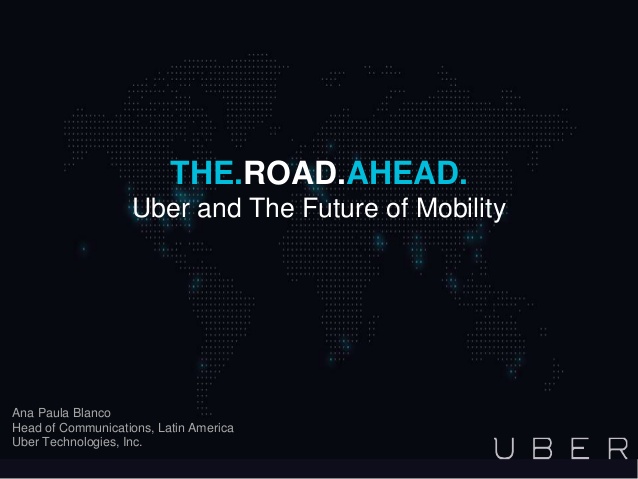 In the base of any on-demand business lies, location-based services (GPS & map), which was there on the phone since long but no one used it so innovatively to disrupt the full market. Till now, it was on-demand taxi app only where boundaries between private & public transport were getting blurred due to ride-sharing. But now Uber brought self-driving car which is entirely based on map real time data. Travis believes that reason for Uber being expensive is you are not just paying for the car but also for the guy sitting on another side of Uber.

Uber relied on Google Maps API for most of its inner working except in China where he partnered with Baidu. But now that Uber is spending billions on self-driving innovation as well as have their own set of needs, it can’t afford to depend on Google. Uber is not alone in self-driving car market, but giants like Apple, Google, Tesla too jumped in while carmaker like Ford and Volvo are trying to catch up. Considering competition in Silicon Valley, Uber got to have its own map technology. Uber acquired deCarta for the same reason and already started taking street-view photographs in Mexico and will be doing it in several other cities soon. With self-driving cars booming, car ownership will decline so does need of parking space. Those spaces will be available for housing and park in the cities which will be a good change.

Who knows who will come out as the leader in this great self-driving car road race. Uber has comparatively more experience of demand and supply in transport services than other carmakers and giants who too jumped in this market. But the success of it is much dependent on how you handle regulation and Uber has the history of trying out things first and asking for permission later which can lead to deadly future. Till now as Uber doesn’t have to own car, he got to keep lion’s profit share, but for the self-driving car, it might have to own assets turning Uber’s gig economy into airline type model.

Uber even started customizing according to local needs launching new services like ride-sharing, on-demand delivery, etc. and became a logistic company instead. But the expert says that Uber’s current business model can be easily replicated as well as switching cost is too low, so it takes no time for competitors like Lyft in the US, Ola in India to catch up. Being the pioneer in self-driving car technology, Uber has the chance to create a competitive edge against its rivals.

In 2014, Uber once failed for Lyft acquisition over price, but Travis doesn’t regret his decision. Uber is not the first startup of Travis; he had experience of many. People say he is the man who changes himself faster than their algorithms based on the brutal feedback of his T3B3 system in place. Same is reflected in his Uber. From black car service to UberX, UberPool, merger with Chinese rival Didi, cash option for payment, self-driving car, etc. shows Uber’s massive capacity for change. Now that Uber doesn’t have to worry about expense behind his China dream, it can focus on other emerging market and its new technology of self-driving cars.

If you are looking forward to getting taxi booking software setting in motion a ride-hailing business, we have a fantastic solution that works fine with any business dimension and anywhere around the globe.