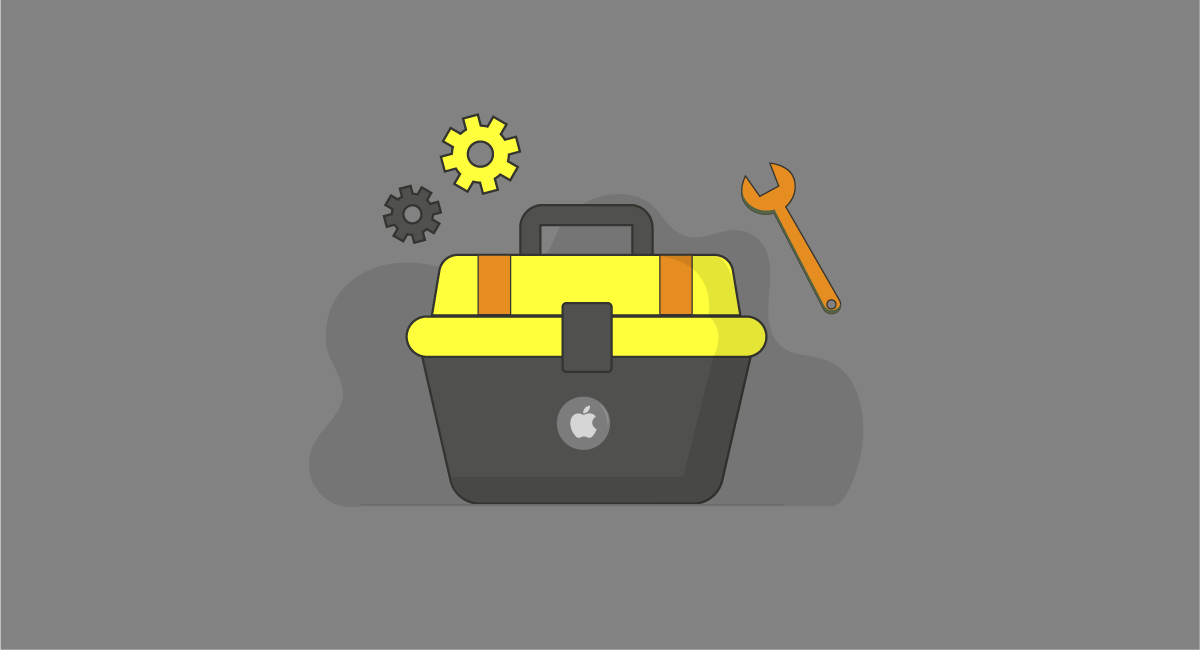 Regardless of the business’s size and type, all entrepreneurs seek different ways to gain maximum profit from well-crafted and high-performing apps in today’s constantly evolving technological market. Furthermore, because Android and iOS are the two most used mobile operating systems, there is a far greater opportunity to leverage cutting-edge technology and a more objective scope for development.

Today, iOS is recognized as the best and most popular operating system in the market due to certain parameters such as easy usage, highly customizable, and large community. Moreover, it seems like soon, the number of smartphones with Apple iOS will surpass as it boasts 4.75 million apps, and there were 4.37 million apps published in the Apple App Store. 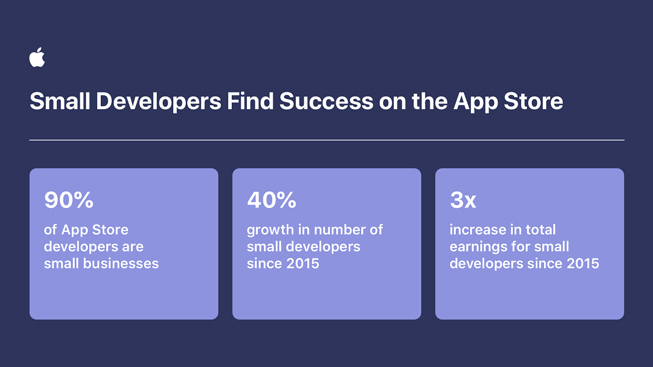 Now, because of the scale and breadth of these apps, startups and large corporations must invest in creating high-performance iOS apps. Digital transformation is at its peak, and with the increasing demand for smartphones, the iOS app development market is booming with superior quality iOS apps.

Whether you are an experienced iOS developer or you are just beginning to learn the basic principles, the right set of iOS development toolkits can take your coding to the next level and help you make the most of the applications. Or else, you can also seek knowledge from a skilled and reputed iOS app development company and represent your idea as they can help you build amazing applications as per market trends.

Now, you must be wondering about what to choose for flawless app development. This blog has mentioned 10 free tools for iOS developers to help you build highly scalable and functional apps in 2022.

There are many iOS app development tools to choose from. That’s because the iOS market is becoming huge with each passing day. Moreover, constant evolvement in technology and user demands compel developers to refer to the latest mobile app development guide to stay relevant and connected.

Knowing how to choose the right tools for iOS development can be challenging, so we have decided to list out some of the important ones to make your task easier. 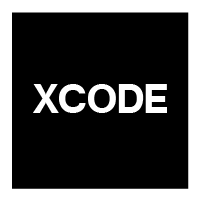 Apple has released Xcode, a program for creating Swift apps for iOS gadgets. The text editor, the compiler, and the build system are all components of the Xcode development environment. It is the top choice for developers when creating apps for the Mac, iPad, iPhone, Apple Watch, and Apple TV. If you’re seeking a solution that shortens the time needed to construct a mobile app while maintaining consistency and efficiency in the development of iOS apps, give this a try. 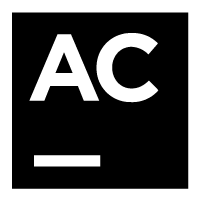 Because of its simplicity to use and extensive third-party interfaces, AppCode is the second most popular tool among developers behind Xcode. JetBrains’ IntelliJ IDEA platform is the foundation for AppCode. For iOS and macOS, JetBrains offers AppCode as a Smart IDE for Swift/Objective-C. You can easily write and examine the iOS application code with AppCode. 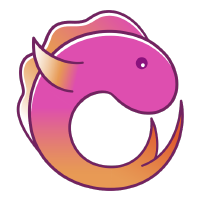 Since its 2014 release, Swift has grown in popularity as a result of its adaptability and very simple learning curve. Furthermore, the language permits creating code in the functional reactive programming (FRP) paradigm in addition to being compatible with the well-known object-oriented programming (OOP) paradigm (although in its slightly customized, unauthentic form).

The RXSwift library was developed specifically for the FRP two years after the initial Swift release. It quickly gained a lot of popularity. When it comes to asynchronous programming, iOS developers highly endorse this tool. With the help of the extensive library provided by RxSwift, programmers can create dynamic iOS apps that interact with data in real time and respond quickly to user events and data changes. 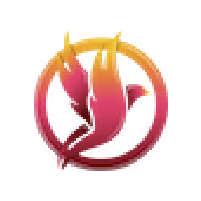 Mockingbird iOS development tool can aid you in the earliest stage of development. It enables you to fake, stub, and verify Swift- or C-written objects. After changing the letter size and color, you may share your sketch with others. Mockingbird was initially developed so that tests at Bird would be simpler to write and fewer handwritten mocks would be required. Numerous prominent companies, such as Facebook, Twilio, and Amazon, use it. 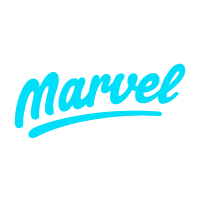 You may create interactive prototypes from hand-drawn sketches using the Marvel tool for iOS developers. Marvel allows you to design right within the app, modify team projects, and distribute prototypes by email, URL, or SMS. Prototypes may also be created from images of paper sketches. 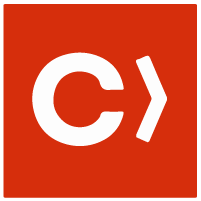 In fact, CocoaPods manages the dependencies of Xcode projects. You may use it to integrate third-party libraries because it has more than 83K libraries that are utilized in more than 3 million apps. An uncomplicated text file known as a Podfile contains the specifications for any program. You can resolve library requirements and get the resulting code base with the help of CocoaPods. To create an iOS app, CocoaPods will then link it to the Xcode environment. 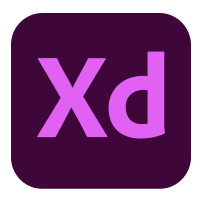 A popular platform for designers to collaborate on development. Adobe XD is an effective and quick UI/UX design tool for websites and mobile apps. You can use this tool to develop prototypes, wireframes, and animations for smartwatches, websites, and mobile apps. A vector-based UI/UX tool, it aids in the creation of designs for many types of devices, including Windows, Android, and iOS. 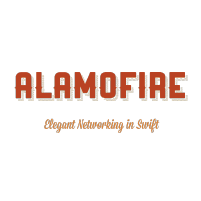 AlamoFire is an additional library that programmers can use to make iOS applications. It is an HTTP network-based library that is an alternative to Apple’s networking stack. The greatest tool for creating Swift iPhone apps is AlamoFire. This swift-based framework controls and responds to web requests on macOS and iOS. It also has JSON parameters that, among other things, respond to services for network improvement, serialization, and authentication. 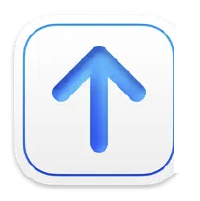 The Transporter tool lets you send your content to Apple right away. As a programmer, you may quickly distribute software, music, movies, TV shows, and books to the many Apple devices. You can distribute your content via the iTunes Store, Apple Music, Apple Books, or the App Store. Drag and drop items into Transporter is one of its main benefits. It is simple to expedite the distribution process by uploading multiple files at once. 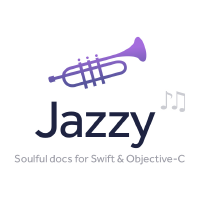 It is a documentation tool for Objective-C and Swift that creates documentation in the Apple style. It is a command-line tool that generates dependable and effective output by using the AST model of code provided by SourceKit and Clang. It helps iOS app developers manage crucial app attributes and makes it clearer to them what the goal of writing particular code is.

There are several options for choosing the best iOS app development tools for your applications. Here we have showcased the top tools and IDEs that professionals upvote. To make the most of these tools, you can hire iOS developers from us, as they will help you achieve business goals and deliver quality apps that are highly functional and scalable. 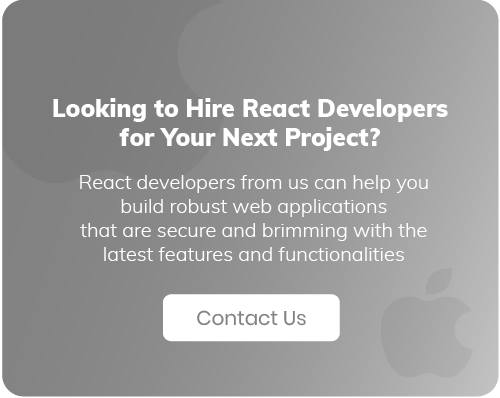