Top 9 Flutter Development Tools to Lookout in 2023 and After 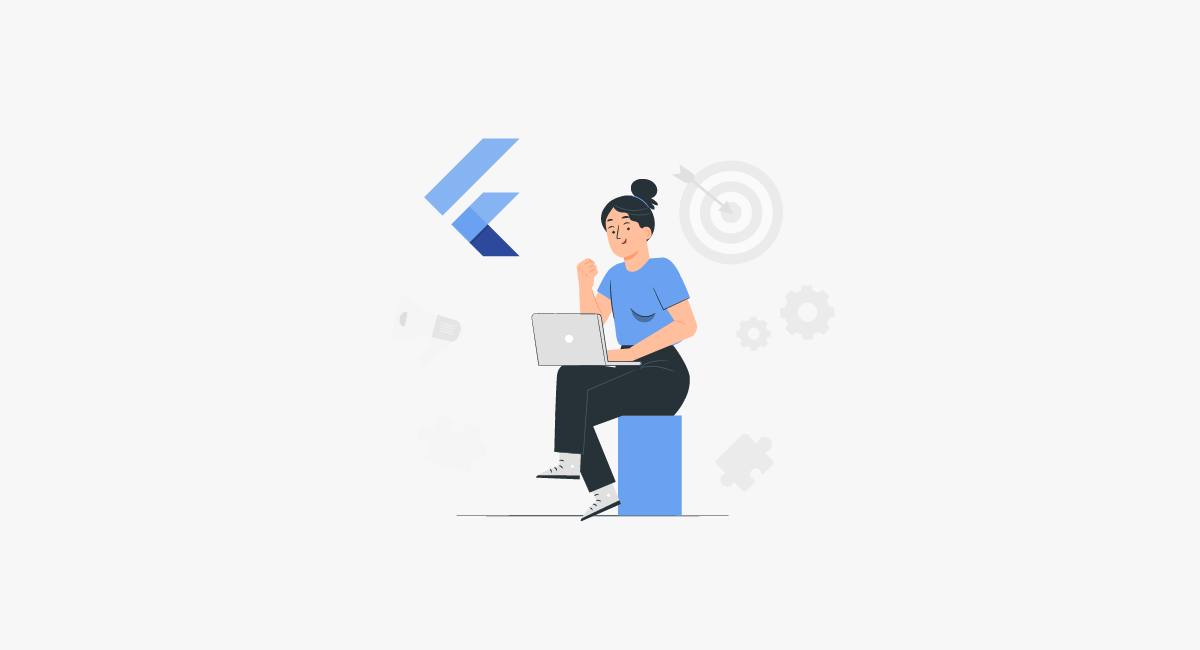 Flutter is an open-source framework by Google to devise pretty, natively compiled numerous platform apps for a single codebase. Flutter proffers an edge over many other frameworks because it gives an appealing, swift, and personalizable experience. Further, it mandates some specific added tools to function effectively. In this article, we will be discussing the top Flutter development tools.

Needless to say, the popularity of mobile apps nowadays is so high. Not just popular, mobile apps are important for many purposes, being a crucial part of people’s lifestyles and, ultimately, for businesses. So there is plenty of hustle to devise a mobile app user-friendly and unique. Flutter, on that note, gives many benefits to programmers over many others. And with the aid of the Flutter development tools, it gets super easy to beget an intuitive, interactive mobile app.

Flutter Development Tools: Refined list Based on their Features in 2022

Following are the Flutter development tools listed and explained their sound characteristics.

It is a program writing and editor that is open source and free. It can be used to write and edit the program for diverse Operating Systems. It endows attachments and themes – one existing highly scalable. Furthermore, Visual Studio arrives with debugging plugins and Git control. 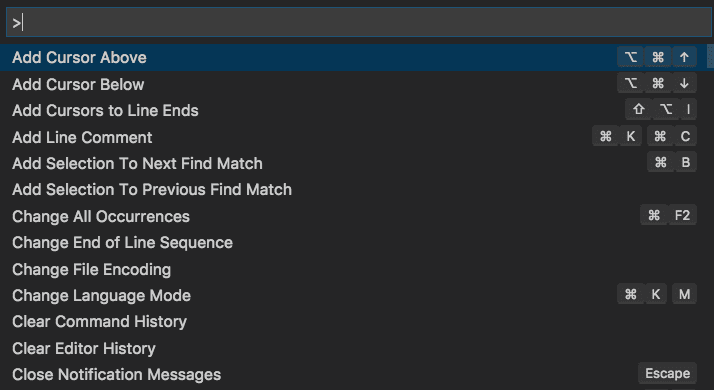 Panache is one of the finest tools that allow for producing a unique, appealing platform with a mixture of diverse fonts and themes. Panache leverages programmers to construct custom theme elements for the application. It is already utilized by many designers to make beautiful applications, whether Android or iOS.

Things to Know about Panache:

Appetize is the simulator and emulator for iOS and Android, respectively. It assists the introducing the app swiftly for both suites – iOS and Android. Coders can verify the execution of the software on the web browser using Appetize. It is a favorably programmable and scalable tool that functions on single sign-on (SSO) for protected user auditing and provisioning.

Things to Know about Appetize

Android Studio is the IDE for Android. It backs the current Android SDKs, Emulator, and Android Virtual Devices (AVDs). It offers to download the tool to facilitate the creation and release of the app on Android platforms. It also inspects the utilization and versions, also gives compilation working to devise apps.

Things to understand about Android Studio

Codemagic permits the creation and then testing of Flutter apps for web and mobile OS; in other words, it makes it super leisurely to devise an efficient app as it permits straightforward processing and easy debugging. It provides a comprehensive span to programmers when operated for Flutter as of internal functionality.

Things to Know about Codemagic

Supernova is a design system platform that utilizes Flutter to assemble collective web apps for the frontend and the backend. It is performed for design changes and easily views program modifications in real-time. Supernova’s documentation editor allows programmers to documents established on their design system and encloses an automation engine that revises the files and programs automatically when design updates are caused.

Adobe Plugins allows for building mobile apps, web pages, voice interfaces and games, and a few more. It fills the gap of understanding between a designer and a developer to understand the design of an app. It generates design elements into the file forms that are easily generated to the codebase of the application.

Things to know about Adobe Plugins It allows communication between different Operating Systems, like Android, iOS, macOS, etc., for mobile apps and web pages. It is ideal for programmers using Flutter as it assists with Android and iOS app launches with simple integration to the app. Further, it also helps to scale the app onboarding flows, enhances user engagement, and integrates new features.

It is a platform that allows directing the mobility channels of the app, like subscriptions within the app and purchases within the app. With the help of that, you can create an analysis for purchases. It further allows analyzing different factors like attrition rate, lifetime value, etc. 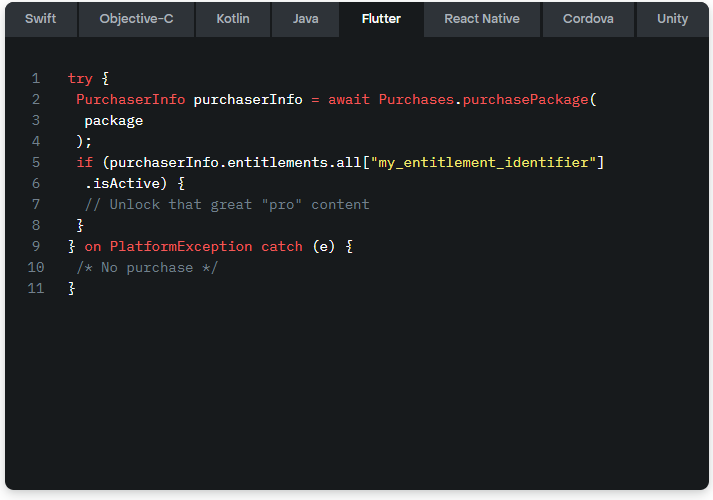 Flutter has been holding its position for a long now, and it is worth the time is given to know Flutter development tools. The above-mentioned list of tools has all its pros and cons and uses widely adopted. But there is no way to get a name that is widely adopted with Flutter.