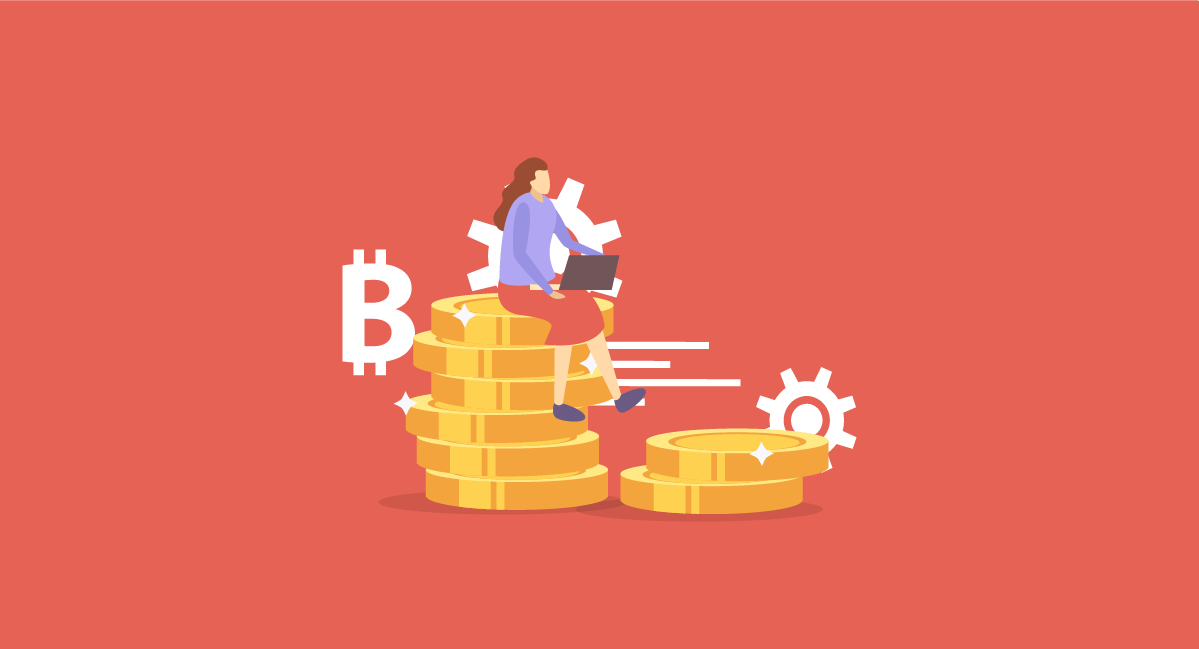 The blockchain technology that powers cryptocurrencies like Ethereum and Bitcoin is well-known, but it also has the potential to revolutionize a number of other sectors, including healthcare, transportation, supply chains, insurance, the financial industry, and much more. In addition, well-known corporations are adopting blockchain technology like IBM and Samsung to provide businesses and startups with fresh approaches and solutions.

Blockchain development is reportedly one of the industries with the quickest growth rates. The demand for developers has risen dramatically due to the proliferation of initiatives (DeFi, NFTs, DAOs) founded on blockchain technology.

Blockchain development used to be IT industry jargon in the past. But today, it’s drawing several companies from various industries. As technology becomes more well-known, a large number of technology development firms have appeared on the scene.

The cost of blockchain solutions is anticipated to rise from 4.5 billion dollars in 2020 to an estimated 19 billion dollars in 2024. In addition, according to a survey created by Upwork, the Blockchain is the skill that is growing the fastest on the platform, surpassing abilities like machine learning and tensor flow. As a result, there is a rising need for blockchain developers.

Several new tools have been introduced to make the process of developing blockchain applications easier. You should be aware of the blockchain development tools employed by developers if you’re interested in finding out more about them or launching a blockchain project.

Blockchain was one of the skills whose demand was growing the fastest in Upwork’s 2018 Skills Index Report. Furthermore, according to a recent LinkedIn analysis, Blockchain is one of the top tech talents expected to be in demand in 2020. Blockchain technology is a field that is constantly developing and has a tremendous amount of room for innovation.

As a result, the need for developers in the finest blockchain development tools will grow significantly over time. Explore the various career opportunities available in the blockchain industry. First, however, you must get knowledge of numerous blockchain developer tools and the ability to use them for varied use cases.

Blockchain development tools make the process of developing a blockchain simpler and help you become more knowledgeable about the field.

This post is meant to help developers interested in exploring Blockchain and discovering more about this innovative technology. Here are a few of the best resources for getting started with blockchain development and staying current with changes in the field for newcomers. 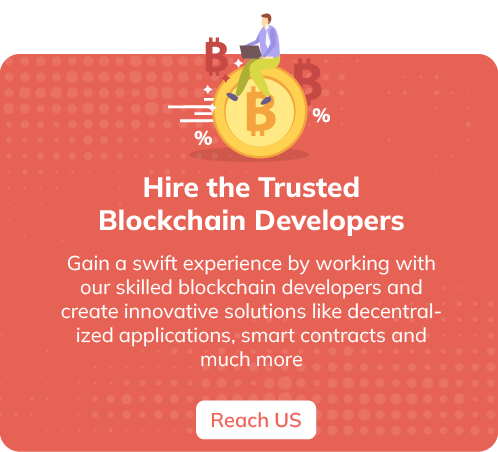 Undoubtedly, one of the most used languages for blockchain developers is Solidity. It was created to target the Ethereum Virtual Machine and was influenced by C++, Python, and JavaScript (EVM). Solidity is statically typed and allows complicated user-defined types, libraries, and inheritance.

Solidity supports the OOP paradigm, and cis is the most popular language for creating smart contracts. Blockchain developers can create applications that perform self-enforcing business logic contained in smart contracts using Solidity, leaving a reliable and authoritative record of all transactions. This is made easier to make contracts for voting, crowdfunding, multi-signature wallets, and blind auctions.

There are primarily two types of Solidity compilers,

A Chrome extension that can communicate with dApps is called MetaMask. Users can send and receive digital assets using this open-source, decentralized wallet. Because it is simple to use and has many useful features, MetaMask has recently surpassed all other dApp browsers in popularity among developers.

MetaMask is more than just a straightforward dApp browser; it also includes tools for identity management, sign-in and sign-up, and other things.

Geth is the command-line interface for creating an Ethereum node in Google’s Go programming language. One of the well-known blockchain development tools, Geth, helps users mine Ether and create software for the Ethereum Virtual Machine. As a result, it is one of the tools of choice for blockchain development. It makes it easier to create contracts, carry out transactions, my authentic ether, and move money between addresses.

The development tools for blockchain technology have advanced, and Geth is now effectively cross-platform across Windows, Linux, and macOS.

Truffle is an Ethereum programming environment, testing framework, and asset pipeline designed to make life easier for developers working with Ethereum (and other platforms, too). The tool with the sweet name is included in the Truffle Suite together with Ganache and Drizzle.

Truffle is popular among developers because it allows them to compile easily, deploy, debug, and interact with smart contracts using a command line interface. The tool may exchange data about blocks, transactions, balances, and other topics with both public and private blockchain networks using web3. Any blockchain that uses the EVM, such as Quorum, RSK, etc., can function with truffle. One of the most prominent tools in the cryptocurrency world, truffle has rapidly increased in favor among blockchain developers.

Remix can assist with the tasks of creating smart contracts in Solidity and testing, debugging, and deploying them. Users can utilize Remix locally or through a browser, depending on their preferences. Most importantly, Remix offers thorough and straightforward instructions for allowing a seamless connection to the Ethereum blockchain by utilizing Metamask.

Blockchain as a Service, or BaaS, was developed by Microsoft. It is an effective tool for developing dApps (decentralized applications). This makes it possible for developers to create dApps in a secure or affordable setting. Additionally, it supports a variety of chains, including Augur, MultiChain, Eris, and Storj. The capabilities required for Blockchain applications are enabled via BaaS for the backend. Therefore, rather than building up your own Blockchain in Azure, the Blockchain may be launched with just a few clicks.

Due to its complexity, Blockchain has much more to offer than just cryptocurrency. It is the first reliable distributed data collection method and the most inventive and disruptive. In actuality, it represents a revolution in recording technology.

You can discover more blockchain tools with special features as you go further. Obviously, the blockchain sector is expanding, and the same is true of the blockchain technologies used to maximize its potential. With fresh improvements every day, the fight to rank among the finest blockchain development tools would continue.

If you are a newbie in this trending technology but finding this sector lucrative in terms of profitability and potentiality, hire skilled blockchain developers from Elluminati, as they use different types of blockchain development tools to build user-friendly dApps.