Top 10 Android Frameworks That Will Rule the Market in 2023 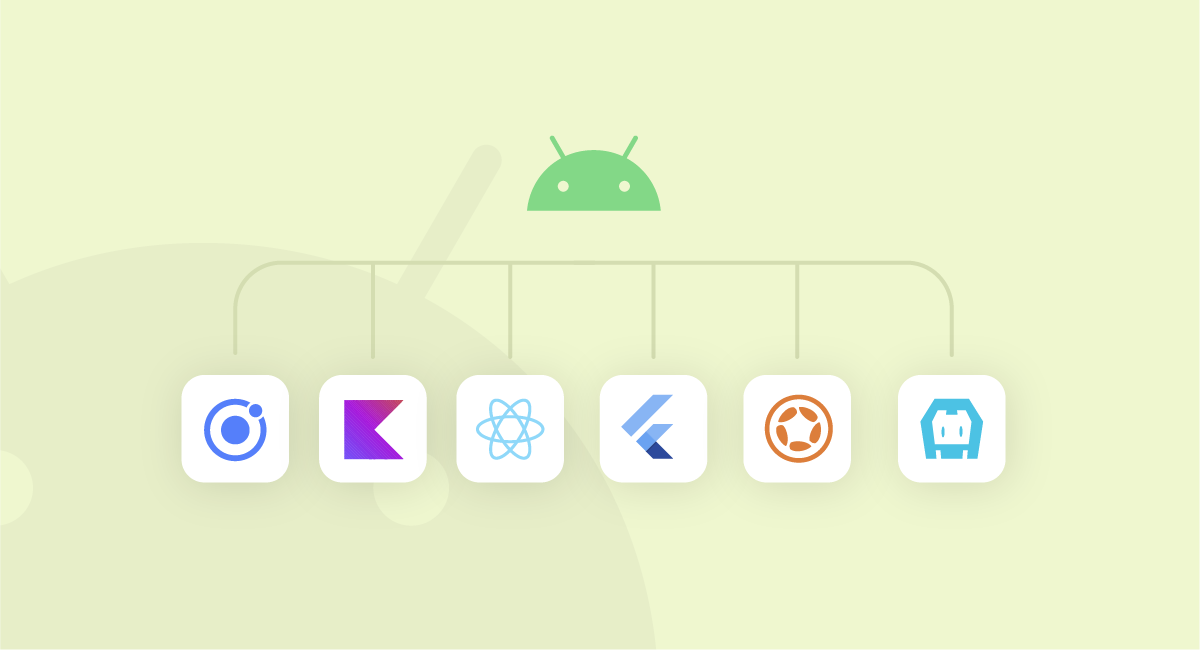 Smartphones have become an important part of people’s lives; businesses are aggressively moving their operations on their enterprise’s mobile strategy to promote their products and services quickly. Modern human and social life is accompanied by mobile apps, which put everything at your fingertips. Apps are unquestionably a crucial component of the strategy to strengthen your business and reach out to a wider audience.

Shockingly, the app development market has grown at an unprecedented CAGR of around 14.3%. Moreover, it is forecasted to reach $100 billion by the end of 2022, thanks to constant technological innovation and the digital transformation of business. But have you ever come across the point and thought about how to develop a mobile app? And why does the particular app function so smoothly?

The environments that Android frameworks provide come with libraries, best practices, and substantial assistance documentation. The framework is a library that gives developers the fundamental building blocks they need to create mobile apps for a specific sector. It can be described as a layout that allows the creation of mobile apps.

You won’t waste time inventing the wheel when best practices are at your fingertips. Instead, you may concentrate on producing high-quality code and finishing the task. But there are a huge number of frameworks available. So how do you know which one gives you access to best practices for android app development? We conducted all the research, so there is no need to worry. The top Android frameworks are listed below. 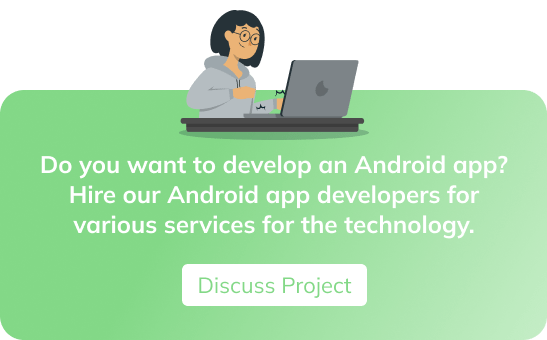 As a result of the diversity of devices and platforms, native apps have a difficult time gaining maximum user penetration. Businesses with budget constraints can leverage mobile app development frameworks to save time and expenses on other resources. However, the Android operating system has gained immense popularity.

Android holds the top spot in mobile operating systems with its massive user base of over 2 billion people and close to 1.5 billion downloads each month. Furthermore, many developers prefer to develop Android apps considering Android’s highly customizable features and its massive global support community.

Many Android developers are struggling to find the right framework to build their Android projects or applications due to the growth of Android and the arrival of many development frameworks. But this blog post will help you choose the right Android framework for your app development projects in 2023 by providing you with a comprehensive list. 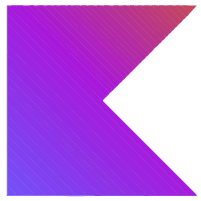 It is possible to develop Android apps with Kotlin, which is a versatile and powerful programming language. Code is more readable since it has a concise syntax. In addition to null safety, Kotlin also prevents NullPointerException from crashing your app. The language combines object-oriented programming with functional programming in a concise, safe, and interoperable manner. In addition to being easy to learn for Java programmers, Kotlin can also be learned more quickly. 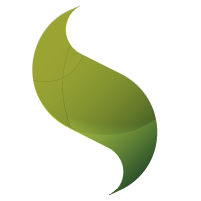 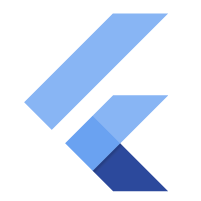 Based on Dart, an open-source software development platform, Flutter is a popular mobile app framework hosted by Google. It is estimated that around 42% of mobile developers are using Flutter to create their mobile apps within 5 years of the release of Flutter. This number clearly reflects the popularity of this framework. 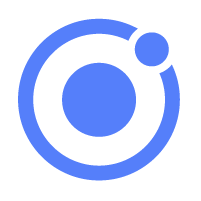 This free and open-source framework uses modern web technologies like HTML5, CSS3, and JavaScript to enable developers to create web applications. Hybrid and interactive mobile apps can be developed with this framework. Developers find it to be the most developer-friendly platform, and it offers a wide range of tools, gestures, and animations that make it easy to build beautiful mobile/desktop/PWA apps. 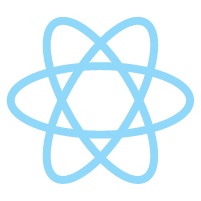 There is no doubt that React Native is the most popular cross-platform framework for developing Android apps. It was launched by Facebook in 2013. There has been a tremendous amount of growth in the popularity of the framework over time. The majority of developers believe that developing custom Android apps with React Native is more convenient and faster. Developing with it becomes easier for developers because it reduces their extra costs and efforts. Facebook, Instagram, Walmart, Tesla, Bloomberg, Uber, Yahoo, and others have built apps using React Native. 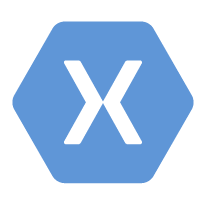 By leveraging .NET and C# programming languages, Xamarin allows the development of native and high-performance Android, iOS, macOS, tvOS, and watchOS apps. The framework enables businesses to provide appealing performance and unique user experiences to customers. Communication between shared and platform code is controlled through an abstraction layer in Xamarin. A community-supported framework provides APIs, backends, components, etc., that developers can use to build an ecosystem utilizing tools, libraries, and programming languages. 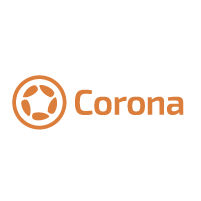 With a simple syntax, Corona SDK is a free Android SDK framework released in 2009. Mobile development for Android and iOS is often considered to be the most advanced two-dimensional platform available. Game developers often use Corona SDK to develop Android games. As a general framework, it is popular with many Android developers. 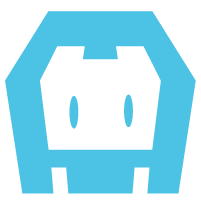 A free and open-source Android framework called Apache Cordova (formerly known as PhoneGap) facilitates the creation of hybrid apps using a variety of fundamental web-development languages and tools, including JavaScript, HTML5, and CSS3. In addition, creating multi-platform programs, such as Appcelerator Titanium, is possible with a single code base. 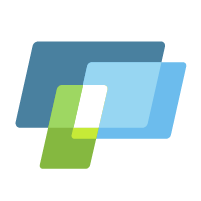 One of the simplest tools for launching mobile and web applications is the HTML5-based jQuery Mobile framework, which is available to Android developers. It’s a major bonus for Android developers as the entire basic app interface may be designed in HTML with little to no JavaScript code.

The jQuery Mobile Android framework greatly simplifies various event handling, CSS animations, and Ajax. Additionally, it offers an integrated theme system that enables developers to adapt the application’s appearance and feel to the unique requirements of each project. 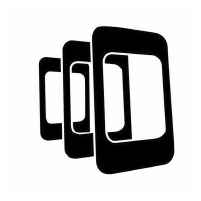 Among US-based companies that create Android apps, PhoneGap is a framework renowned for its simplicity in development. It makes use of the support for languages like HTML5, CSS3, and JavaScript to create cross-platform apps. Due to this, it is now possible to create desktop programs that can subsequently be connected to mobile applications.

Because of its straightforward usage, this framework may be used to create apps by novice developers and does not need extensive knowledge of the app development industry. Consequently, it is a very developer-friendly framework. Furthermore, PhoneGap is available without charge by virtue of the open-source framework’s permissive license. Additionally, it has features that make plugins easy to use and is adaptable to app customization.

Each project or application has its own set of specifications. There isn’t a single Android framework that is ideal for creating mobile applications. Every Android framework has different capabilities. Therefore, you must compare them and match them to the functionalities your project requires. Hence, hiring Android developers from us helps you create cutting-edge applications using comprehensive strategies to meet evolving demands of customers.