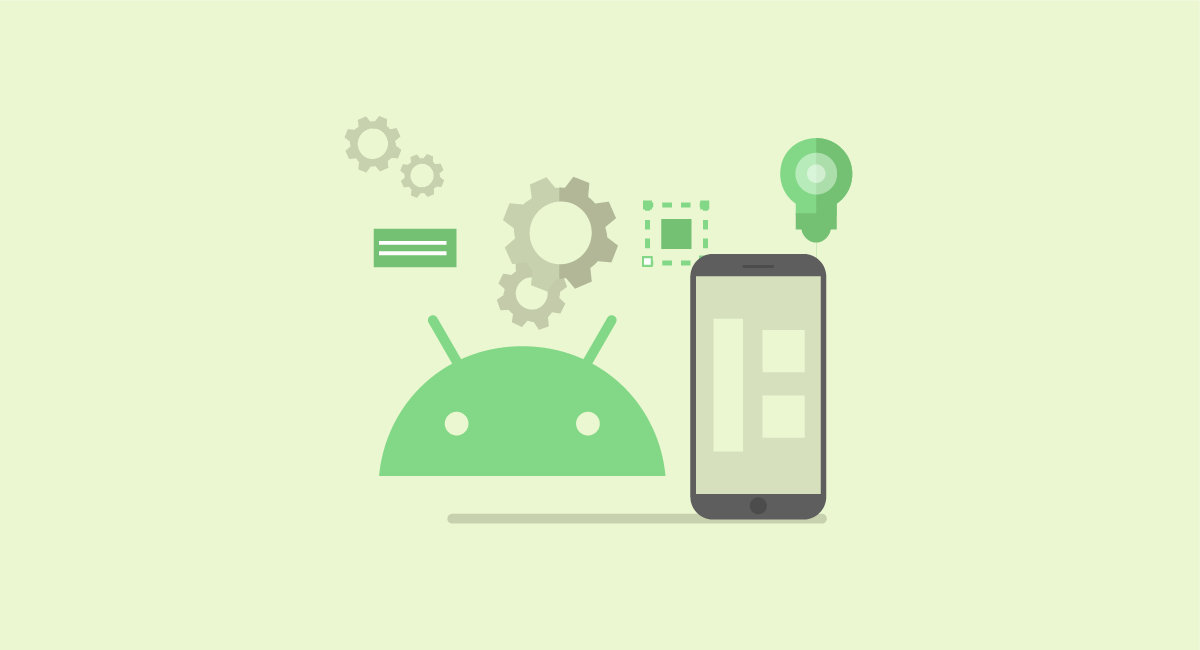 Android dominates the mobile operating system market today, with more than 80 percent of the users. Numerous smartphone and tablet models, as well as other devices, support it. Developing apps for Android is challenging due to the number of devices available. New tools and techniques are needed to make the process easier and more efficient. So here we are going to discuss the best Android app development tools that make it easy for developers to build the finest apps in no time.

It was estimated that Android would dominate around 75% of the global OS market by 2020. And it has proved true. With thousands of Android apps being developed each year, it comes as no surprise that Android app development tools are in high demand.

In this way, your app can be launched in the market before your competitors. Having this advantage will give your business a competitive edge. As the mobile industry grows in 2022, the following tools will dominate the Android app development market and enable developers to build flawless apps quickly.

A touchscreen mobile device such as a smartphone or tablet is the primary target of the Android operating system. With the founding of the Open Handset Alliance in 2007, Android was introduced by Android Inc., backed financially by Google (a consortium of hardware, software, and telecommunications companies devoted to the advancement of open standards for mobile devices). Android Holds Almost 74.13% market share and became a buzzword in technology sector. 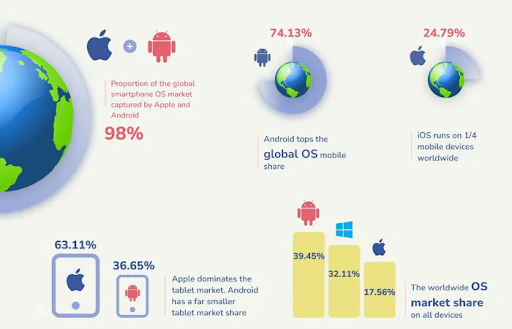 The Android platform is open-source, unlike iOS and Blackberry, allowing you to develop custom applications. No developer phone is required, and your hardware does not have to be registered as a development device to develop them. However, if you don’t want to get into these technical terms, collaborating with an Android app development company will benefit you.

Now without any ado, let’s go through the top Android app development tools that are currently trending in the market. 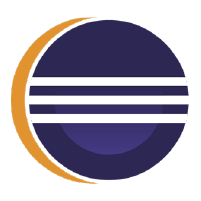 Eclipse is a well-known and popular Android app development tool. The app development projects can be customized using a collection of tools and a different coding environment.
Eclipse is mostly used to create Java programs using plug-ins from libraries. However, the ability to develop code in ABAP, C++, C#, Fortran, Python, JavaScript, Ruby, Scala, and many other languages have been made possible by the most recent updates and upgrades.

As one of the most well-liked Android development tools, Eclipse has a large selection of features. These functions aid in scaling the codebase for future application improvements and optimization. 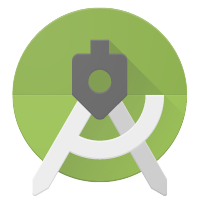 Android Studio is one of the most widely used Android IDEs for developing mobile apps. This is because the official integrated development environment for Google’s Android operating system is also known as Android Studio.

Following its introduction on May 16, 2013, at the Google I/O Conference, Android Studio gained popularity. 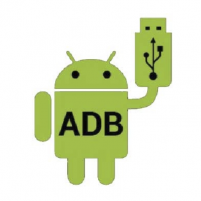 An essential debugging tool in the Android development environment is ADB. It is client-server software with three components and is a necessary tool for Android developers. 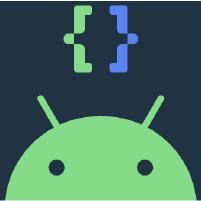 The NDK is a suite of tools that enables Android developers to use native-code languages like C and C++ to build some aspects of their apps. In addition, developers can benefit from NDK since it allows them to reuse code libraries created in these languages. However, the fact that NDK won’t help most apps is the most important thing to keep in mind in this situation.

Because native code often increases complexity rather than performance, the developer must weigh its benefits and cons. Native code may not always boost performance. Use the NDK only if it is necessary for your app; do not use it just because you want to code in C or C++. 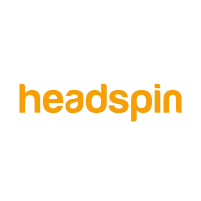 Thousands of devices and more than 150 locations around the world can now access this tool. You should be aware that this Android app development tool does not need an SDK to grow the codebase.

Additionally, this tool for developing apps is entirely API-based. But that’s not all; using artificial intelligence that is integrated into the tool’s engine, all performance concerns are prioritized in this tool based on their impact. 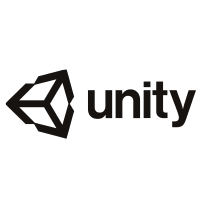 The ideal tool for creating high-definition Android gaming applications is Unity 3D. With the help of this tool, developers may produce 2D and 3D game apps with dependable graphics, a fluid structure, and a fantastic layout. In addition, the latest version of Unity 3D can now be used to construct cross-platform gaming applications, despite the fact that it is frequently used to make game apps for websites and mobile devices.

According to John Riccitiello, CEO of Unity, 60–70% of all games are created on this platform. Whether we choose to believe him or not, one thing is certain: When it comes to games, Unity is one of the top technologies needed for Android app development. 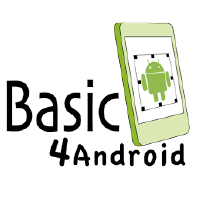 Basic4android compiles code into native Android apps without the assistance of other run-time environments. This utility does not support other platforms because it was created exclusively for Android applications.

Which Android App Development Tool Will You Choose for Your Next Project?

If you have the finest tool or apps to help you, developing mobile applications is quicker, simpler, and less expensive. While having a lot of features helps businesses keep customers’ attention high, creating an app with lots of features takes more time and money.

To choose the right development tool, making sure you hire Android developers with in-depth knowledge and practical experience in using these tools is paramount.