Why Does Use Node.Js For Web Apps Make Sense? 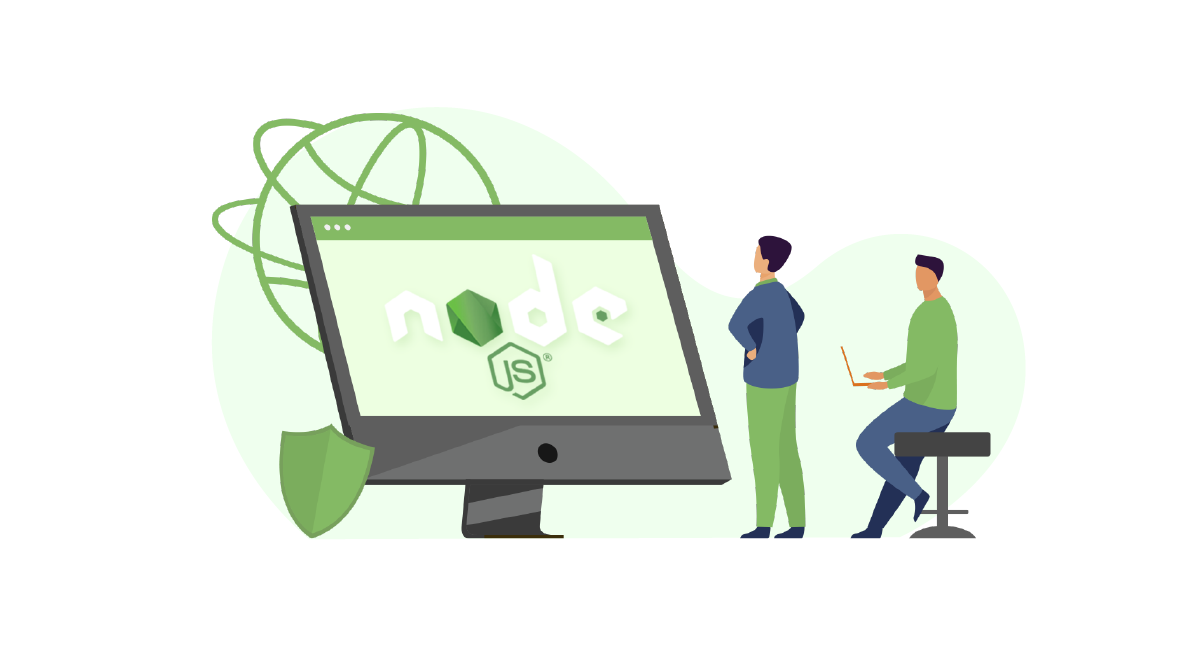 The web and app development world is constantly evolving as countless frameworks, technologies, and programming languages are used to build a standard product for the enterprise. Due to this extensive range of frameworks and languages, developers often face a dilemma about which framework to choose for web development.

Choosing the right web apps framework plays a significant role in delivering your web application’s overall features and functionalities. So what to choose? Node.js. Yes, this is one of the frameworks that has wooed the entire developer community and enterprises due to its amazing advantages.

Everyone has suddenly started talking about Node.js because it comes with certain benefits and has become a standard for large and small-scale applications. Node.js has introduced a decade ago, and now it has 61000+ stars on GitHub and 7.49K votes on StackShare. Indeed, it is the fastest growing open-source project boasting one billion downloads.

Node.js is one of the most successful and popular open-source projects in the development community. Thousands of biggies, including NASA, IBM, PayPal, Netflix, Uber, and many more, use Node.js to deliver high-quality products to users. So what else do you want to decide about the next technology for your project?

Perhaps, the reasons that make Node.js popular. This blog will give you a glimpse of the key benefits of using Node.js for your next project. But before that, let’s examine the meaning of it.

Node.js is an open-source, cross-platform library used to run applications beyond the client’s browser. In this context, it is primarily used for event-driven, non-blocking servers, such as traditional websites and backend APIs. However, it was originally designed for real-time, push-based architectures.

Node.js is built on Google Chrome’s V8 JavaScript engine, which is the JS engine used by every browser. A unified stack means you can run your entire site, making development and maintenance simple and easy while focusing on your project’s business goals.

With more than three billion downloads, It surpass all other frameworks in building responsive and real-time applications. This technology is used for the backend and paired nicely with other JavaScript-based frameworks such as Express, Angular, Vue, and many more. Hence, hiring Node.js developers has become a trend in technology because it is gaining faster traction than others and ranks first in the list of top most-in-developers jobs.

Many web applications can be created and run using Node.js, which is very similar to Ruby On Rails, Spring Framework, and ASP.NET. This application is built using JavaScript, supported by a lightweight built-in web server and a complete set of plugins managed via the Node Package Manager (NPM), allowing you to tailor your application to meet your needs.

While it may sound like any other good web technology, it offers a number of features that make it particularly appealing to developers. Before discussing the reasons, let’s go through the overall market size of Node.js. 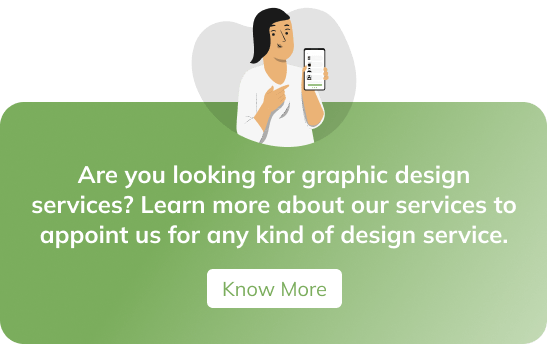 How Big Is the Market of Node.js? 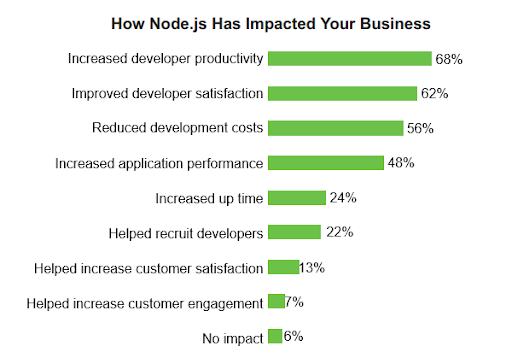 There has been rapid growth in websites in the last decade as more and more enterprises are adopting digital transformation and coming online to stay relevant in the competitive world. And if we talk about the development world, Node.js is the fastest growing environment, and according to W3Techs, Node is used by 1.2% of all websites.

Not shockingly, it is a popular selection with big companies, too, and here are some of the names that use Node.js today

Big businesses and small enterprises alike use Node.js. More than 40% of developers use Node.JS for enterprise applications and do so for companies such as Amazon, Netflix, eBay, Reddit, and Paypal. Users use various words to describe Node.js, such as fast, simple, easy, powerful, and flexible. Now, without any ado, let’s uncover some reasons that make Node.js popular over other technologies.

Key Reasons Why Node.js Is Popular Over Other Technologies?

According to the survey conducted by StackOverflow, Node.js stands in 6th place in the list of the most used technology and framework. Why? Below are several reasons to look for:

This is the prime reason behind Node.js’s immense popularity. And without getting biased, JavaScript is the only choice left for developers to build applications in the browser. A new and robust framework is introduced quickly to simplify the developer’s tasks. That does not mean C#, Java, or VB.Net are weak, but if you ask any developer who has been coding for the last couple of years, nothing brings ease like JavaScript.

This technology follows a single-threaded model, which enables it to handle countless requests making it very fast and useful for enterprises having a large user base. Furthermore, unlike other architecture, its asynchronous I/O and event architecture makes it easy to handle everything within a single thread.

Node.js can handle thousands of requests simultaneously; hence giant names such as Netflix, LinkedIn, and Walmart users prefer as their runtime environment.

Introduced in 2015, and the foundation is well contributed by leading enterprises such as IBM, Fidelity, and SAP. Moreover, there is a large community of developers who are constantly nurturing the Node.js community to support future developers.

Node.js has been getting too much attention as it facilitates the development of various applications for any company scale. This robust solution offers a fantastic set of development tools and frameworks for creating responsive and real-time apps with microservices and serverless architecture.

Want to build a scalable web application for your venture? Want to speed up and simplify the development process? Elluminati is an experienced app development company that helps you pivot your digital presence with robust product delivery.