What is Illustration in Graphic Designing? Complete Guide For Beginners 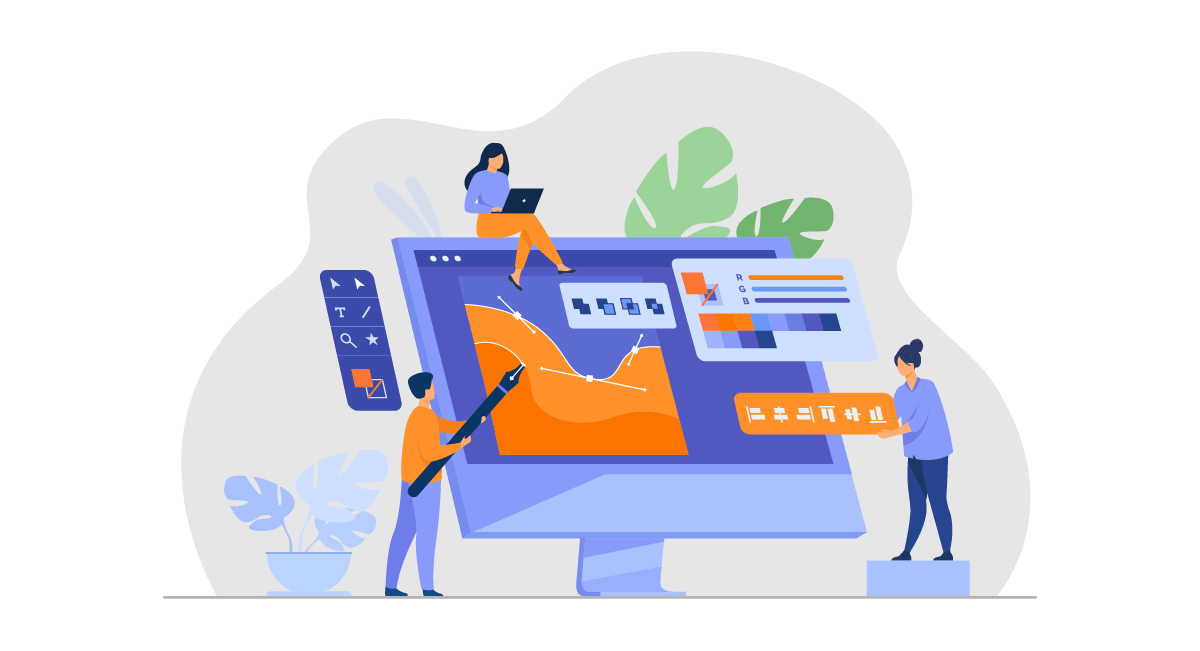 Illustrations fulfill two main purposes: express the text and engage with the attractions. It gives clarity to any idea or concept with an enticing story, expressed with visuals. It is also not ignorable that the process and approach for Illustration are not simple. So, here is the guide for an easy approach to the illustrations with a detailed description.

The visual world is so big. It has the contributed of the various forms of visuals and utilization in various purposes. Digital art is way far than they were anticipated. Pick any category, and they have their role in it, and that too in different forms. Illustrations are one of the most profound buzzwords in this world.

Art is used to express visions and thoughts in various forms. Moreover, as the world is onboarding, new concepts are widely adopted every now and then. One of the booming concepts is NFT(nonfungible token).

In the art sector, NFT is paving the way to a huge market – selling and lending art. As per the records, in the art segment, the total sales involving NFT were recorded in the Ethereum blockchain as of February 15, 2022, valuing over 87 million U.S. dollars. In the previous 30 days, it was 64 million U.S. dollars. The sector plays an important role in web2. And the figures above in Web3 seemed to be no less than Web2.

Although graphic design and Illustration are two different things, which might be interchangeably used, it differs in the purposes it is used, and the tools in which they are made are also different. Illustrations are used in multiple fields like magazines, books, advertisements, posters, birthday or greeting cards, medical material, and much more. Let’s just clearly understand what Illustration is.

Illustration can be explained as a description of a text in the form of an attractive visual. It is a two-dimensional image that serves across industries. It can express intentions clearly without compromising the concept. Graphic designers create illustrations as one of their forms of design; it can also be images, fonts, images, etc.

One of the most appropriate uses of Illustration is in representing abstracts. That would give a clear idea to the viewers about what and hows. And in the most complex ideas or concepts, illustrations help understand them better. To better understand its use, let us understand it with an example. If there is a futuristic idea that you need to represent in front of a population, Illustration helps to express the idea best and make them understand properly.

For instance, you are designing a car that is way beyond normal imagination, has features that never existed, and looks all different from the existing cars; illustrations will help you justify your idea. It gives a base to the idea in the form of a visual.

There are several types of illustrations like the product, editorial, comic, courtroom, medical, storyboard, technical, fashion, forensic, etc. The list is exhaustive, and the usage is extended. Creating illustrations requires certain tools and techniques, which reduces the process of its making and crafting the results as fast as possible. Here is the most efficient approach to creating illustrations. 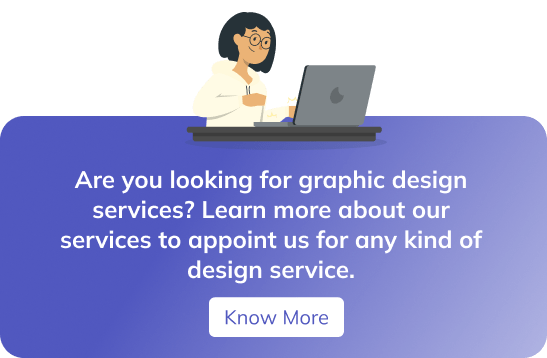 Create Amazing Illustrations With A Step By Step Guide

#1. Get A Purpose, An Impactful Story

You might be making illustrations for single or multiple purposes. Be clear for what purpose you are creating illustrations. This is followed by the research on a similar purpose or idea on the platforms like Pinterest or any social media platform that has relatable content.

Next, draft your own story to represent the idea in the form of illustrations. A story that engages users and that is easy to understand. Half of the work is done in this step. As you know, what are you gonna illustrate? You are only left with execution. This step applies to any kind of Illustration you are going to make.

Create a rough sketch of the story. In the tool, the actions directly start with the drawing and design part. It requires lots of hit and trial methods for shapes, colors, and contracts, and much all add to a hassled task. Instead, a rough sketch gives you an idea about drawing in sequence.

Sketching either on paper or on a computer, or it can be a mix of both. In addition to the story, you can have a rough sketch, marking the colors, themes, and compositions. Moreover, you can make multiple sketches or versions of sketches; you can make modifications each time you want in an illustration. Finalize one from all of them, and you are ready to go on actual practice.

Numerous tools are available nowadays to create illustrations like Adobe Illustrator CC 22.0, Procreate, Affinity Photo, Inkscape 2.0, Corel Painter, and some more. These tools have their own procedures and preferences. Start your drawing with tools; you can also refer to the tips and tricks of Adobe Illustrator or any tool you are using.

Drawings might have changed between sketches and digital drawings, but while working on it, you can make the desired changes and make it the way you want it. Prepare a basic version of the illustrations with the scope of advancing and make it more attractive.

#4 Look for Texts and Keywords

Add necessary texts to the illustrations. Texts direct the design on the right path for the users. It’s like giving a base to the users to think about the illustrations – like a story has a name. Add short sentences of simple worlds related to your story.

Keywords in the illustrations would make the illustrations much more worthwhile when getting some use of them. Search for the keywords on the appropriate platforms. Stuff it in the designs so that you can increase the visibility of the illustrations and ultimately to the businesses. It would also benefit in targeting potential consumers.

Add all the details of the Illustration update or modify it as required. These details could enhance the overall effect of the Illustration for the viewers. You can also refer to some sources to incorporate the detailing in the inheritance and make it look authentic. Detailing also could include the placement of each element.

Place the key elements closer to the user’s viewer so that you can highlight them, and users do not have to make efforts to understand the story and action supposed to be taken through that. Moreover, mark that your Illustration isn’t expressing any other story or idea, especially anything controversial. Create a unique and appropriate explanation for the users.

Reviews will be best to ensure the above-mentioned point that expressed that your illustrated image is not signifying any inappropriateness. Reviewers can also express the points from a user’s point of view about the Illustration. Also, reviews from the experts could help make the best feedback. The one who works in the same field has expertise and experience.

Illustrators play a key role in the graphic designing industry as of their vast use cases. For a business, it could be an integral part, which can be an influential role in the various categories. If you have dependencies on the illustrations or are looking for any kind of graphic design services, we are there to help you out with top-level results.